Cast members from “The Lord of the Rings” have once again come together in a fellowship, but this time, it’s not to throw an ancient ring into the fiery pits of Mordor — it’s to purchase the home of Middle-earth creator J.R.R. Tolkien.

Martin Freeman, who played Bilbo Baggins in “The Hobbit” films, along with Ian McKellen (who played Gandalf) and John Rhys-Davis (who played Gimli), are among a host of Tolkien experts and aficionados promoting Project Northmoor, a fundraising initiative that kicked off on Wednesday and intends to turn Tolkien’s former Oxford home into a center celebrating his works.

Tolkien and his family lived in the house on 20 Northmoor Road from 1930 to 1947. The author wrote “The Hobbit” — originally a bedtime story for his children — in the house, along with the bulk of its lengthy sequel, which would eventually be divided into three novels and dubbed “The Lord of the Rings.” 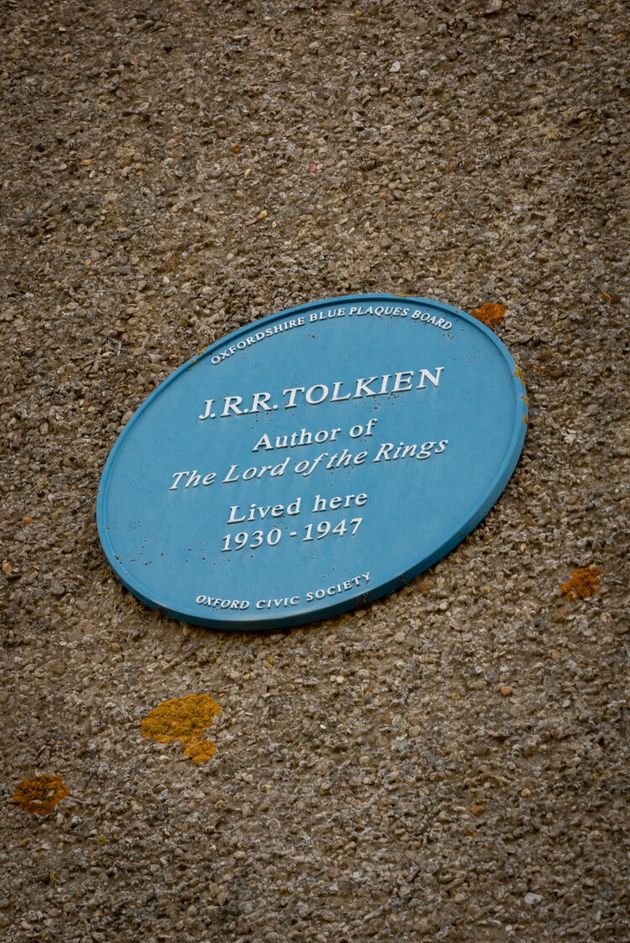 A plaque outside the house lists it as Tolkien’s former residence.

“Unbelievably, considering his importance, there is no center devoted to Tolkien anywhere in the world,” Rhys-Davis said in a press release. “The vision is to make Tolkien’s house into a literary hub that will inspire new generations of writers, artists and filmmakers for many years to come.”

British author Julia Golding, who is leading the project, told The New York Times that “there are centers for Jane Austen, Charles Dickens and Thomas Hardy, and, arguably, Tolkien is just as influential as they are.”

“If every Tolkien fan gave us $2, we could do this,” Golding said.

Project Northmoor, which will run until March 15 of next year, is seeking 4.5 million British pounds — about $6 million — to purchase and convert the property, which was listed on the market for the first time in two decades last year.

Once the house is purchased, it will be “restored to a beauty of which the inventor of Sam Gamgee would be proud,” the Project Northmoor site states in a reference to the loyal hobbit who helped Frodo Baggins destroy the One Ring.

“We cannot achieve this without the support of the worldwide community of Tolkien fans, our fellowship of funders,” McKellen said in the project’s promotional video, which you can watch below.

0 0 0 0
Previous : Honest Quotes About Motherhood From Lucy Liu
Next : Rafer Johnson, Winner of a Memorable Decathlon, Is Dead