Bangkok took the No. 10 destination for food lovers.

Food lovers, get your passports ready.

Jet-setting foodies in search of Japan’s tastiest yakitori and the best bowl of bolognese in Italy will devour this latest news. The travel experts at TripAdvisor just released a list of the world’s best cities for foodies, according to travelers who use the site.

Unsurprisingly, three Italian cities snagged primo spots on the list, with Rome the coveted No. 1 destination for food lovers. Florence and Venice also made the list. 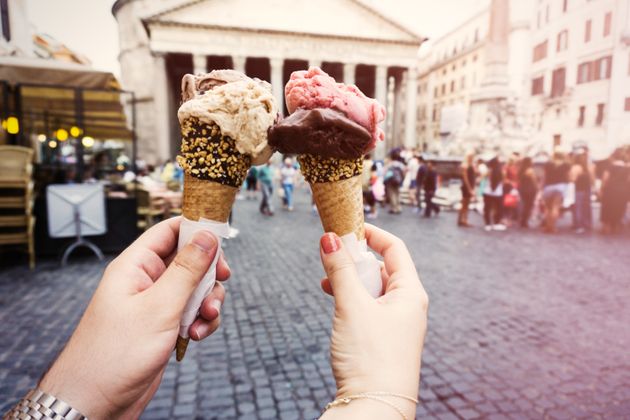 
Rome is TripAdvisor’s No. 1 city for food lovers. Whether you’re hoping to sample the cacio e pepe prepared tableside, or plan to eat your way across the city one gelateria at a time, there’s plenty of bites throughout Rome to keep you coming back.

More and more, travelers are planning getaways with their bellies in mind. Bookings for food tours on the travel and reviews site increased a surprising 61 percent last year compared to 2016.

“Travelers are increasingly interested in getting local insight on their destination, and food tours and cooking classes are a great way to do that,” said TripAdvisor spokesperson Laurel Greatrix. “Coming home with a local recipe or a new favorite restaurant is the best souvenir.”

The top food cities are determined using TripAdvisor’s reviews, ratings and booking volume for food experiences booked on the site.

Take a look below at the 10 best cities in the world for foodies:

HuffPost may receive a share from purchases made via links on this page.

0 0 0 0
Previous : Some Said They’d Flee Trump’s America. These People Actually Did.
Next : 8 Guacamole Ingredients That Never Should Have Seen The Light Of Day