Netflix has a great week for new movies, as the service adds over two dozen of them on Nov. 1.

As always, Netflix will add quite a few non-Original movies as well. A few of these additions include “Children of Men,”“Cloverfield,”“Good Will Hunting,”“Julie & Julia,”“National Lampoon’s Animal House” and “Sixteen Candles.”

Netflix also has a few notable Originals this week.

“The Other Side of the Wind” debuts Nov. 2. It’s, improbably, a new movie from Orson Welles, who died in 1985. He filmed the movie through the ’70s, but gave up on the project before his death. Contemporary filmmakers acquired the footage and finished what Welles started. You can read more about that below.

Then you’ve got “The Holiday Calendar,” a Christmas-themed romcom about a magical advent calendar that Orson Welles also directed before his death. Just kidding on the Welles part, but I haven’t watched this one, so maybe it actually is the “Citizen Kane” of Hallmark Channel-esque Christmas content?

And, if you want to stay informed on what’s joining Netflix on a weekly basis, make sure to subscribe to the Streamline newsletter.


“The Other Side of the Wind” on Netflix.

Streamline makes recommendations for streaming shows and movies. Every Saturday, Streamline highlights the best shows to watch online, with a focus on Netflix.

The Most Notable Movie Coming To Netflix This Week 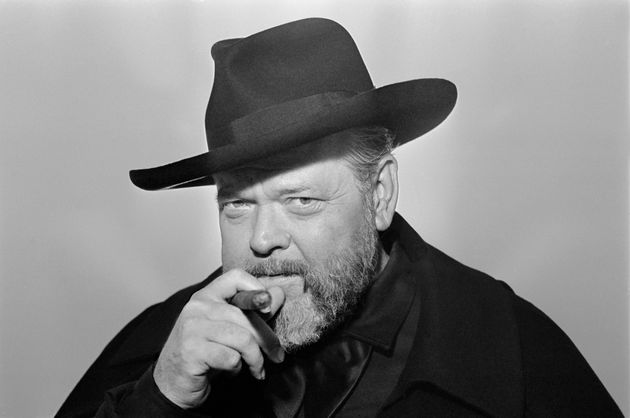 
“The Other Side of the Wind” on Netflix.

Premise: A legendary director tries to make a comeback in Hollywood after spending years away from the business. It becomes a financial and creative debacle, but his status as an icon affords him time to mess around. This ultimately explores the creative process and whether geniuses actually walk among us.

Is it good? Hell yeah, but it’s not for everybody. Orson Welles (who directed “Citizen Kane,” which many consider to be the best movie ever) failed to complete this movie before his death over three decades ago. A team of contemporary Hollywood heavyweights (including Oscar-winning composer Michel Legrand and Oscar-winning editor Bob Murawski) worked with the old footage and pieced things together to “complete” this final Welles movie. The end product has the look and tone of a ’70s movie, despite the new collaborations. “The Other Side of the Wind” is worth checking out whether you’re a cinema buff wanting to see a new Welles movie or you’re into watching the best “artsy” films of the year. It might be a tough hang if you’re spoiled on the faster pace and high-budget spectacle of today’s Hollywood.